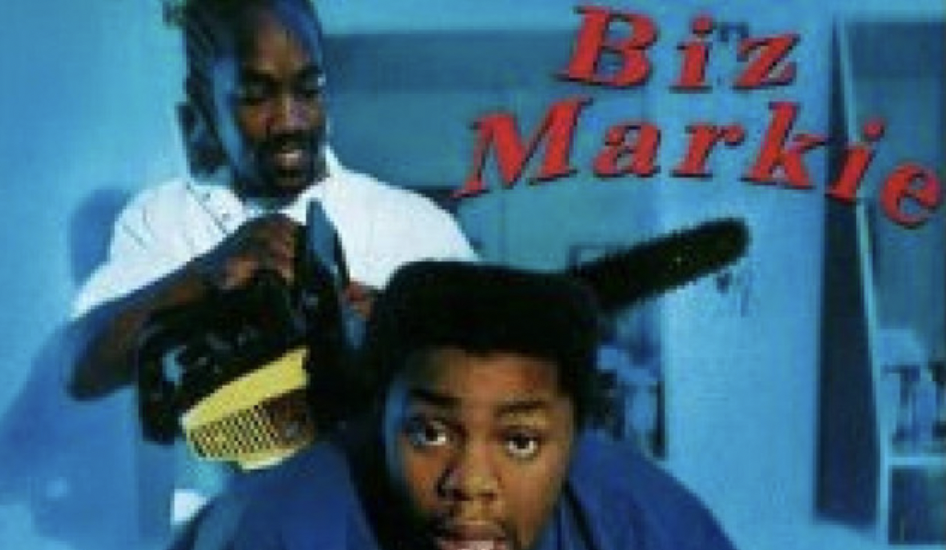 Biz Gets a Haircut

On Biz Markie's album I Need a Haircut, the song Alone Again contains the familiar melody of Gilbert O'Sullivan's 1972 hit Alone Again (Naturally), as well as the titled refrain. Biz initially tried to get a sample license from Gilbert O'Sullivan, who was the copyright holder for the musical composition as well as the sound recording. He was not forthcoming, and Biz went ahead without the clearance. It should be noted that in the 1980's, it was not necessarily the norm to clear samples. The necessity of such licenses was a gray area, and much of hip-hop was built on the record labels' groups sampling each other; no label wanted to throw the first stone for fear of getting a few thrown back. O'Sullivan, however, was out of the recording label mainstream, and was more than happy to bring the issue to a head by lobbing a boulder at Biz's label.

O'Sullivan sued Biz for the sample, and the judge was singularly unimpressed by Biz's argument that he should not be liable for copyright infringement since everybody else was doing it. The judge opened his opinion with "Thou shall not steal", and proceeded to shed light on the previously gray area of sampling by laying down the bright line that samples needed to be cleared. The judge was so apoplectic about the appropriaion, that he even referred the case to the district attorney for criminal prosecution (which never happened).

The original Biz album was pulled due to the infringement contained therein. The album has been re-released with the offending song cut from the album. Additional fallout from the infringement: Markie's subsequent album is titled All Samples Cleared!

I was on my way, to 125th
I saw this def Benz, yo that's my man Cliff
As I flagged them down, he pulled to the side
At this moment I had to swallow my pride
Cause usually I wouldn't ask for a lift
But it was cold as hell, and my legs was stiff
He said, "Hey Biz, what you want, a ride?"
I said, "Hell yeah," he said, "I can't cause my girl's inside"
So he jetted off, leavin two tracks
Not at one time did homeboy look back
It took me an hour, to get where I was goin
and to top it all off, it had to start snowin
My sneakers was old, and my coat was thin
But my determination kept me goin within
I had nobody to help me as you can SEE..

So I went into the show, and started maxin
People came up to me, and started askin
whassup wit me, and when I'm gettin on
and how many records is Shante gonna perform
I don't know, but now I gotta go
cause Shante is callin me to do the show
First she was on, and then she called me out
I did a lot of funky beats without no doubt
I put the mic on my head, and began to riff
The crowd began to flip, cause I was rockin the shift
When we was done, I started to laugh
Massive people come to me for my autograph
After the funk was over it was time to break
If I was rhymin it would be the icin on the cake
As I saw Shante, get into a limo
I had to walk home, I wrote it in my memo

Now I'm a-ight, nothin to worry
Wherever I wanna go, I get there in a hurry
That's right I'm big time, very well known
Now I'm sayin rhymes instead of beats on the microphone
Right about now, I'm gonna explain
It was Cool V, TJ Swan and the Big Daddy Kane
Doin shows all together, as one group
None of us actin big headed, or souped
Then after that, we all formed a block
I paid everybody, told them how they rocked
They all grabbed they props, and when they seperate
Swan said, "I'll see you later Biz, in a couple of days"
When people see me leave, like a mamma-jamma
It's like if I was swoll with stars lights and glamour
But when Vaughn came home, he thought I was in somewhere
with a girl was in bed.. nah..

Oh, in a little while from now
If I'm not feeling any less sour
I promise myself to treat myself and visit a nearby tower
And climbing to the top will throw myself off
In an effort to make it clear to whoever
What it's like when you're shattered
Left standing in the lurch at a church where people're saying
"My God, that's tough", she's stood Him up
No point in us remaining
We may as well go home as I did on my own
Alone again naturally

To think that only yesterday
I was cheerful, bright and gay
Looking forward to who wouldn't do the role I was about to play
But as if to knock me down, reality came around
And without so much as a mere touch
Cut me into little pieces, leaving me to doubt
Talk about God in His mercy if He really does exist
Tell me, why he desert me in my hour of need?
I truly am indeed
Alone again naturally

It seems to me that there are more hearts
Broken in the world that can't be mended, left unattended
What do we do?
Asking what can we do?

Looking back over the years and whatever else that appears
I remember I cried when my father died
Never wishing to hide the tears
And at sixty-five years old, my mother God rest her soul
She couldn't understand
Why the only man she had ever loved had been taken
Leaving her to start with a heart so badly broken
Despite encouragement from me, no words ever spoken
And when she passed away
I cried and cried all day
Alone again naturally
All on my own again naturally